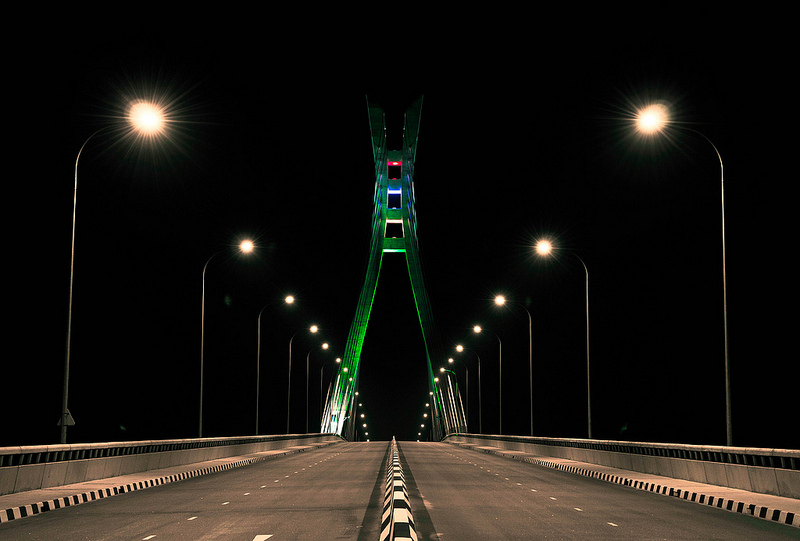 nitrobemsinNovember 19, 2020No comment
Awka, Anambra State
NOTE: Book your bus ticket online by using the Mytrip.ng Mobile app, available on both iOS and Android. Download for Android Phones HERE, Download for Apple Phones (iOS) HERE, Register, Login and Start booking. You can also call/text/whatsapp us on +2348084711442.

Awka is a town and capital of Anambra state, southern Nigeria. The town lies along roads leading from Owerri, Umuahia, Onitsha, and Enugu. Formerly covered with tropical forest, the area around Awka now mostly consists of wooded grassland. South of the town on the slopes of the Awka-Orlu Uplands are some examples of soil erosion and gullying. Awka is the traditional home of the Igbo (Ibo) blacksmiths; early bronze artifacts have been discovered in the vicinity, and the town’s artisans are still noted for their metalworking and wood carving.

In the 19th century, Awka’s Agballa oracle, which was subservient to the supreme Igbo oracle (Chuku) at Arochukwu, was an active instrument of the hinterland slave trade. Awka is an agricultural trade centre (yams, cassava [manioc], corn [maize], palm oil and kernels) for the Igbo people of the surrounding area. Pop. (2006) local government area, 301,657. Travelling from Lagos to Awka is estimated at 6 hours 10 minutes if average speed is 102km/hr.

Choosing A Bus from Lagos to Awka

There are several factors to consider when choosing  a bus from Lagos to Awka as stated below:

Cost of Lagos to Awka Buses

A bus ticket from Lagos to Awka costs an average of N6,500 depending on the transport company and the category/ type of bus used for the journey. This is subject to change by the specific transport company. For current information on bus fares and routes, please download and check the mytrip.ng mobile App on Google playstore for real time prices of buses.

Travel Time from Lagos to Awka

A trip from Lagos to Awka by road is approximately 6 hours 10 minutes. This is based on militating factors that varies on weather, route taken etc. The time taken to travel by road from Lagos to Awka is about 6 to 7 hours.  This wide time range depends on the following factors;

The bus usually makes a stop at Auchi. You will find sufficient food items at this stop if you decide not to bring some from home.