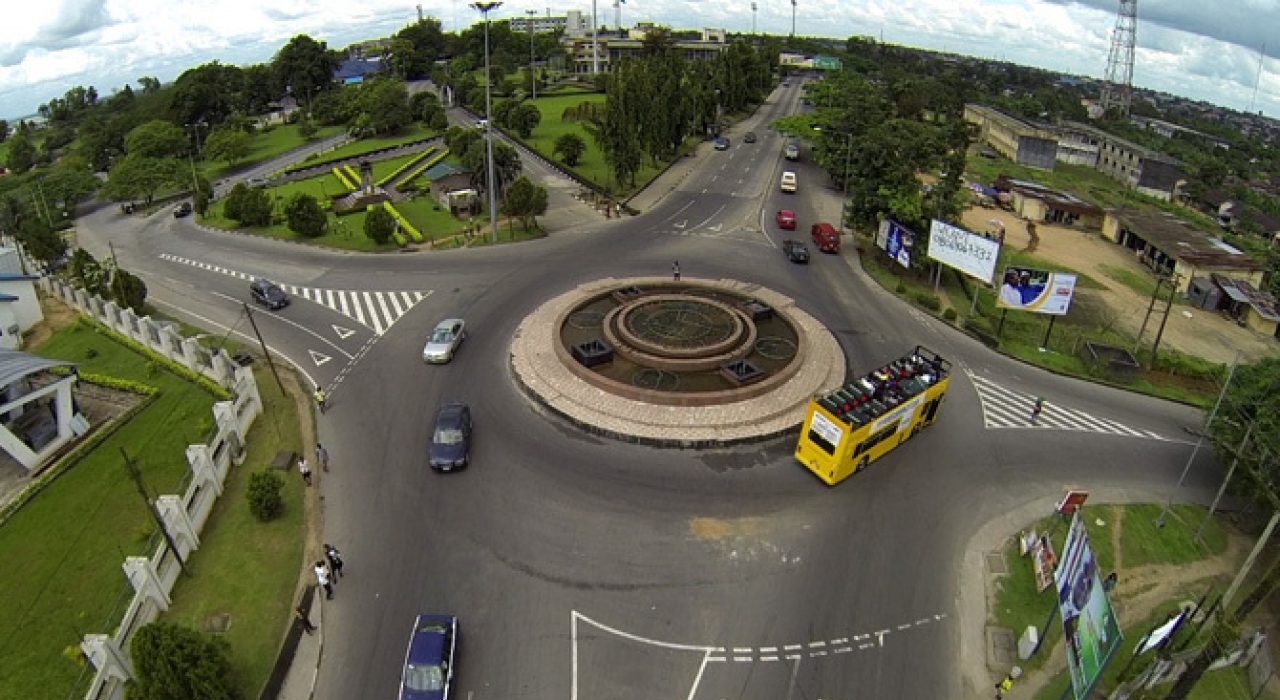 The name Old Calabar (as distinguished from the port and river named New Calabar, 120 miles [193 km] west) was originally given by 15th-century Portuguese navigators to the African inhabitants of that part of the Gulf of Guinea coast. This region was the main source of the Calabar bean, a poisonous bean that, when ingested, markedly affects the nervous system. Travelling from Enugu to Calabar by road is estimated at 7 hours 30 minutes if average speed is 109km/hr.

Choosing A Bus from Enugu to Calabar

There are several factors to consider when choosing a bus from Enugu to Calabar as stated below:
1. Budget: When considering the transport company to choose, you should look out for a transport company that offers a price range you can afford.

Cost of Enugu to Calabar Buses

A bus ticket from Enugu to Calabar costs an average of N8,000 depending on the transport company and the category/ type of bus used for the journey. This is subject to change by the specific transport company. For current information on bus fares and routes, please download and check the mytrip.ng mobile App on Google play store for real time prices of buses.

Travel Time from Enugu to Calabar

The bus usually makes a stop at Uyo. You will find sufficient food items at this stop if you decide not to bring some from home. 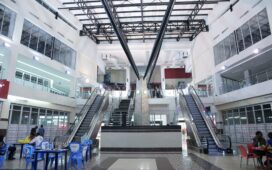 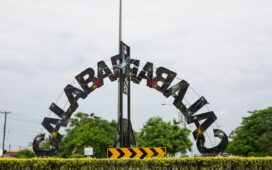 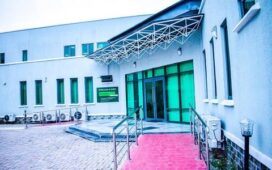 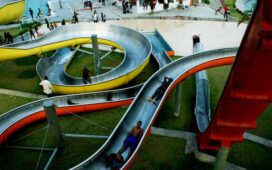 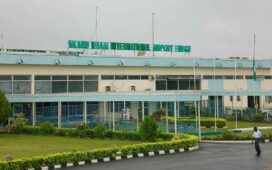 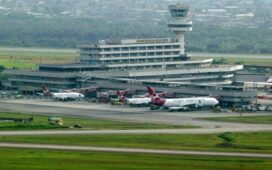