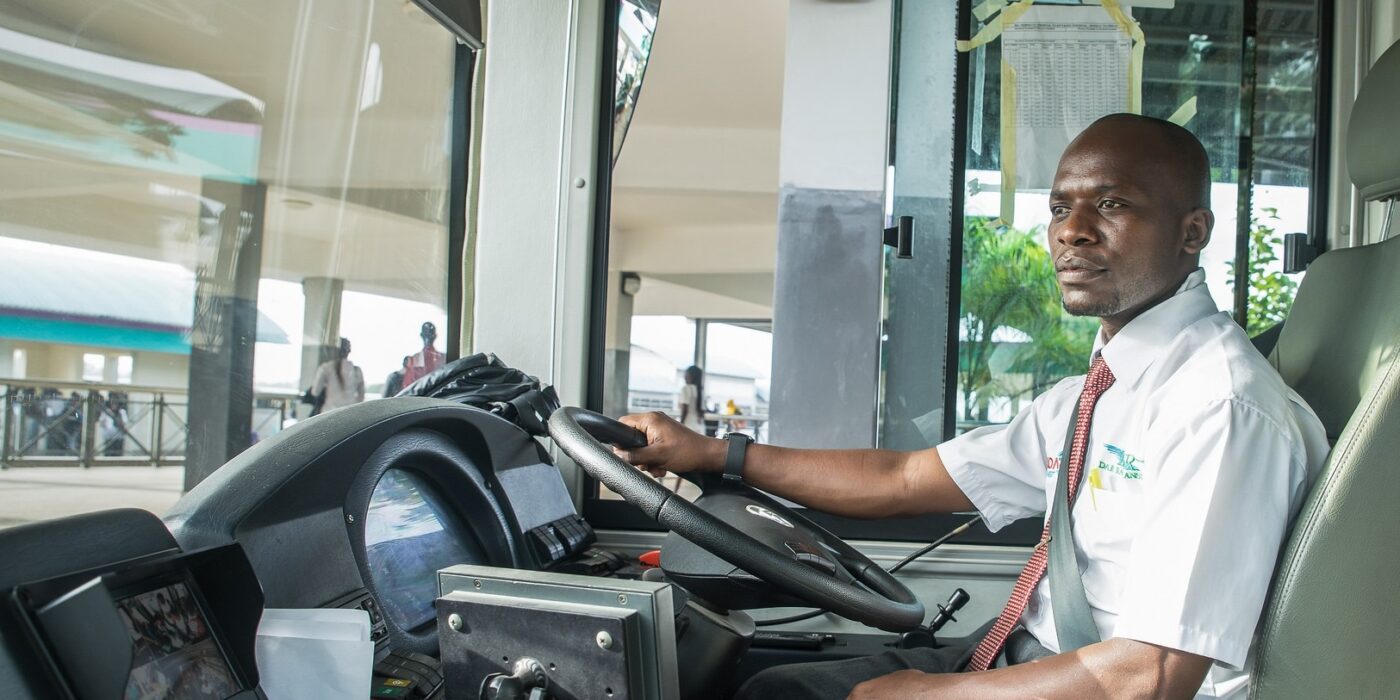 When I hear the word ‘transport’ the first thing that reads on my mind is ABC Transport Plc (commonly called ABC ) which was established on February 13, 1993 by Frank Nneji.  ABC Transport operates bus services in various locations both within and outside Nigeria. The company also offers comfortable lounges in different cities like Jibowu & Amuwo-Odofin in Lagos, Aba, Owerri, Port-Harcourt, Abuja, Enugu, Onitsha, Umuahia, Jos, Mbaise, Bolade, and Accra (Ghana).

Online booking options are available on www.mytrip.ng. You could also book via mytrip.ng mobile app. The mytrip.ng  app is available on Google Play Store.  ABC Transport Plc also takes walk-in bookings at their various bus terminals. You are however advised to book at least a day prior to the desired travel date in order to secure a seat.

Compared to other road transporters, ABC Transport is suitable for those with a small budget, especially for trips to other West African countries. The requirements for a trip to another West African Country are: a current International /Ecowas Passport and a current vaccination against Yellow Fever. Coach West Africa is the best of its kind as it comes with the following facilities:

Every passenger who makes eleven trips with ABC Transport within a given year is entitled to a free ticket on his/her twelfth trip and gets a Gold Card with other privileges. ABC Transport also offers discounted fare to students and Youth Corp Members. Children also a receive a discount of 50%.

Coupled with its affordability, ABC Transport also provides comfort for all its passengers. All vehicles are air-conditioned. The Executive Express vehicles are also fitted with DVD players.

ABC Transport does not know the meaning of “African time”. Its buses depart not a minute later than scheduled. ABC drivers are well-trained and maintain a standard speed to ensure the safety of its passengers. If you arrive at your destination at night time, there’s no cause to worry because not only are most ABC terminal conducive for resting, the company also provides City Transit Inns in Abuja.

This service permits items of various sizes, weight and shapes to be delivered to their various destinations across the country and other West African countries. Key destinations like Lagos, Port Harcourt, Abuja, Lokoja, Kaduna, Calabar, Owerri, Onitsha and Aba are plied daily.

The transport company provides haulage services for manufacturing companies by transporting customers’ goods to their depot and other places across the country. The company’s haulage office is located at the Amuwo-Odofin Terminal in Lagos State.